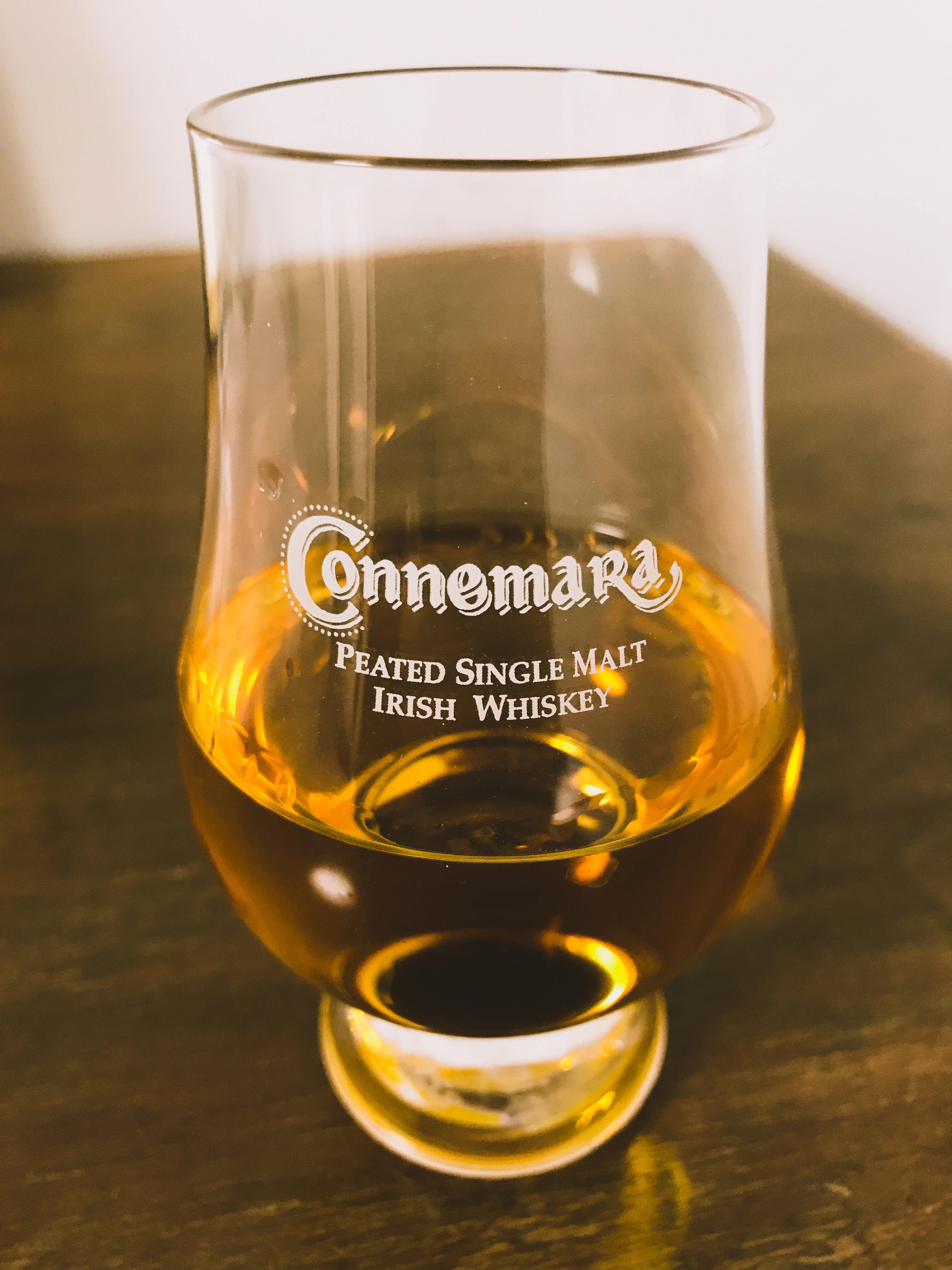 About 10 years ago I had the pleasure to spend a weekend in Dublin. There was a guy giving us a brief history of Irish Whiskey. Apparently once worlds most renowned whiskey and preferred suppliers of the British Kingdom.

But in the late 19th and early 20th century some unfortunate events led to the almost complete demise of Irish Whiskey. First the irish thought they need to seek independence from britain. While that had worked out for the country, it didn’t went so well for their distilleries. As their main customers had been the britains, that was no longer the case. In addition, blowing up distilleries during the war with them was a common and effectful practice.

Their second biggest customers were the United States. Unfortunately they just announce the prohibition and practically vanished as customers too. That was the death to most irish distilleries.

The Kilbeggan distillery continued until 1953 to produce Whisky but eventually had to give in as well. But the local community managed to preserve the license and also most parts of the equipment. Finally in 1983 a local family took up the challenge to bring the tradition of that distillery back to live. By 2010 they won several prices for their Whiskeys.

This website uses cookies to improve your experience while you navigate through the website. Out of these, the cookies that are categorized as necessary are stored on your browser as they are essential for the working of basic functionalities of the website. We also use third-party cookies that help us analyze and understand how you use this website. These cookies will be stored in your browser only with your consent. You also have the option to opt-out of these cookies. But opting out of some of these cookies may affect your browsing experience.
Necessary Always Enabled
Necessary cookies are absolutely essential for the website to function properly. This category only includes cookies that ensures basic functionalities and security features of the website. These cookies do not store any personal information.
Functional
Functional cookies help to perform certain functionalities like sharing the content of the website on social media platforms, collect feedbacks, and other third-party features.
Performance
Performance cookies are used to understand and analyze the key performance indexes of the website which helps in delivering a better user experience for the visitors.
Analytics
Analytical cookies are used to understand how visitors interact with the website. These cookies help provide information on metrics the number of visitors, bounce rate, traffic source, etc.
Advertisement
Advertisement cookies are used to provide visitors with relevant ads and marketing campaigns. These cookies track visitors across websites and collect information to provide customized ads.
Others
Other uncategorized cookies are those that are being analyzed and have not been classified into a category as yet.
SAVE & ACCEPT